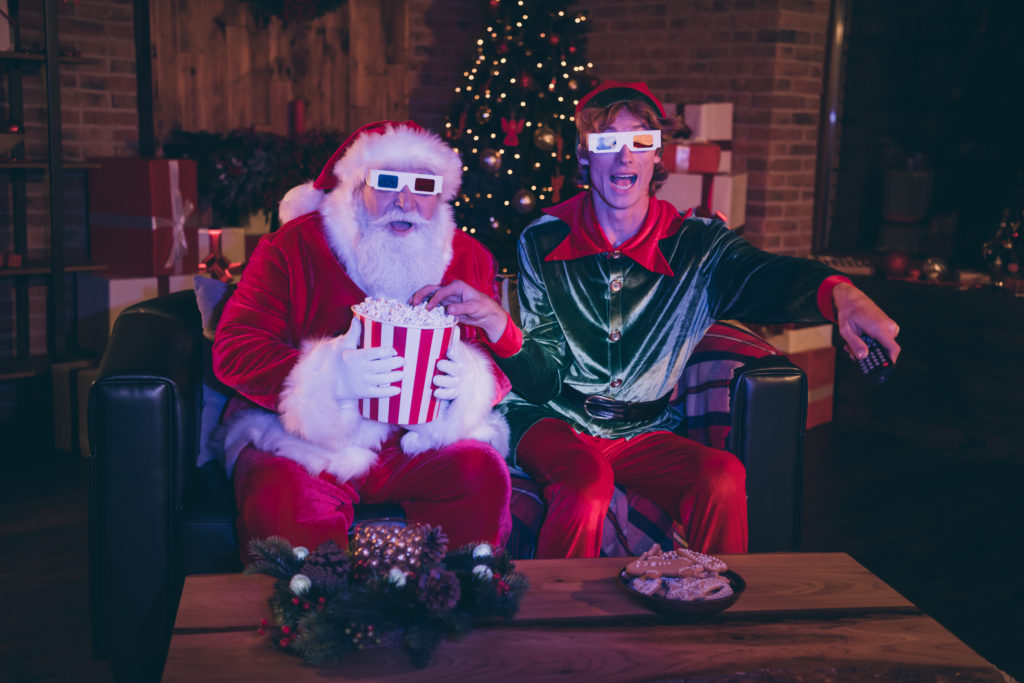 Can you believe it, only 5 days to go until Christmas! To get us in the perfect Xmas mood – here are some of our favourite festive movies. Go grab your hot chocolate and Christmas pyjamas – and pick one of those to watch as you countdown to Christmas.

Only released this year, the Sky Original A Boy Called Christmas is a new entrant to the list.  It is a heart-warming tale about a young boy named Nickolas who goes on an adventure with Blitzen and his little pet mouse to the fabled town of Elfhelm.

Superb acting and full of magic, this one is bound to become a firm family favourite.

This animation was released in 2011 and is funny and cute – focusing on Santa’s less-known gawky son Arthur Christmas!

When a technical glitch at Christmas mean’s one little girl is without a present, Arthur is on a mission to reach her before it’s too late. All sorts of calamitous adventures ensue with the help of Grandsanta and the reindeer!

This one is an absolute classic – topping off most people’s Christmas movie list every year.

This family favourite follows Buddy, a human who was raised amongst elves at the North Pole. When he discovers that he is not an elf, he travels to New York to search for his biological father

Adventure and comedy follows as Buddy navigates Christmas in the city. This one will definitely make you smile.

The Christmas Chronicles is  another more recent addition to the list (released 2018) and stars Kurt Russel.

The story focuses on a familiar tale when the kids try to catch Santa Claus on camera on Xmas Eve. Things don’t go quite to plan which means the  siblings, Kate and Teddy,  are forced to team up with Saint Nick and save the holiday in time.

Home Alone (from the 1990s) is still going strong! As soon as you see this movie on the TV schedules, you know it must be Christmas.

The plot centres around an eight-year-old troublemaker who is accidently left home for Christmas.  Little Kevin must protect his house from a pair of burglars and he comes up with all sorts of hilarious ways to keep him self safe.

Our final Xmas movie recommendation is The Grinch.  There are 3 variations of this movie based on the Dr Seuss book – and they are all charming and festive.  Our current favourite is the 2018 animation starring the voice of Benedict Cumberbatch.

For those that don’t know – the Grinch is a lonely character who does not like Christmas. He becomes increasingly annoyed by the village of Whoville as they embrace the festive spirit.  This angers The Grinch who decides to ruin Christmas by stealing it!

What Christmas movies are on your list this year? What would make it to your number one? 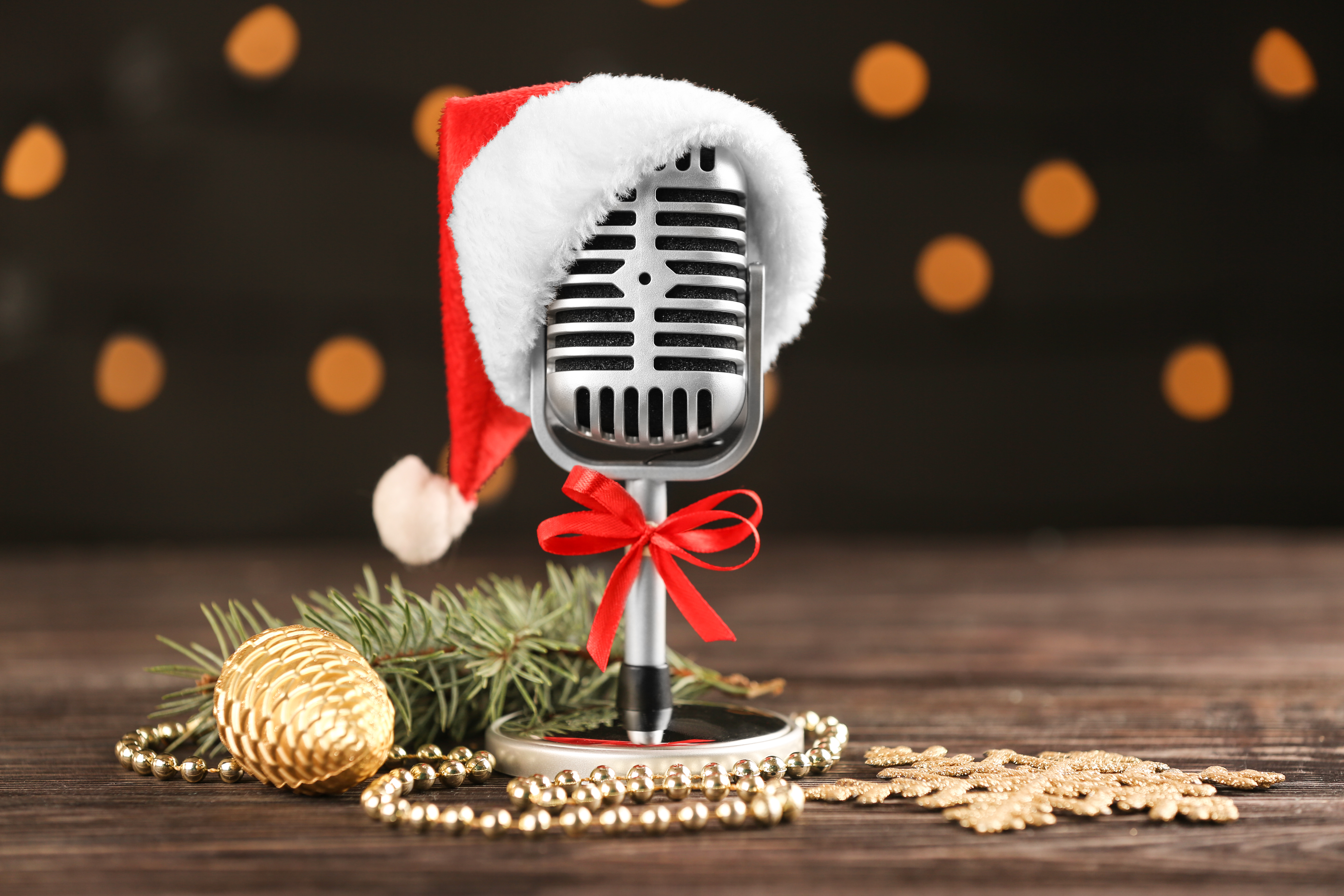 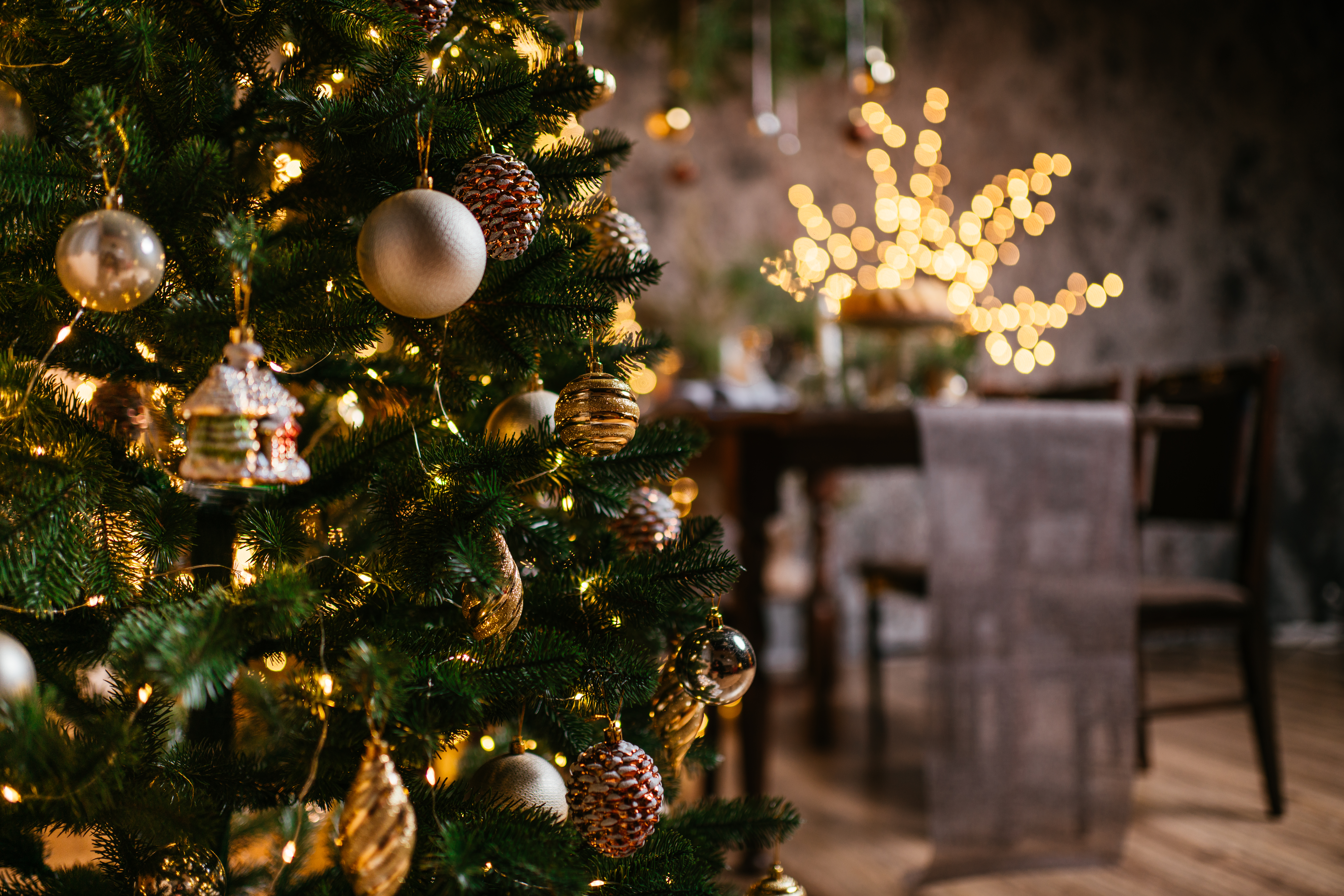 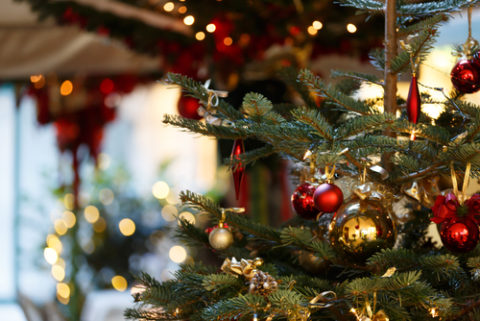